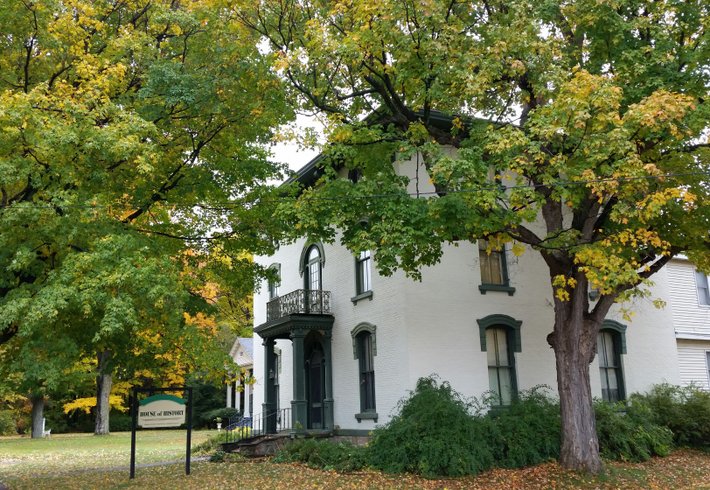 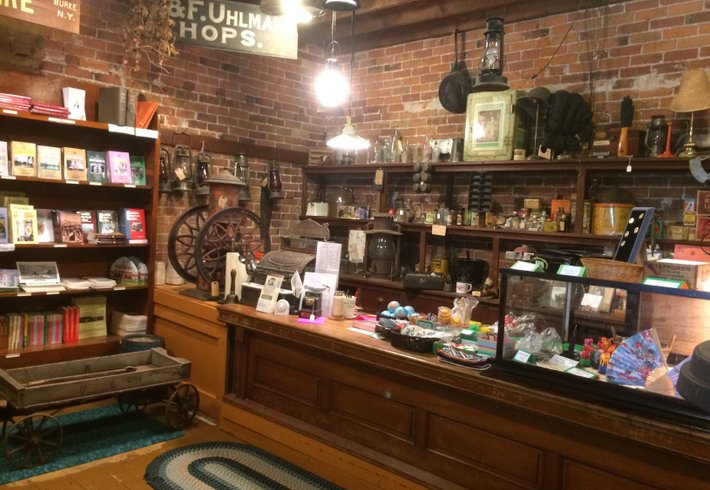 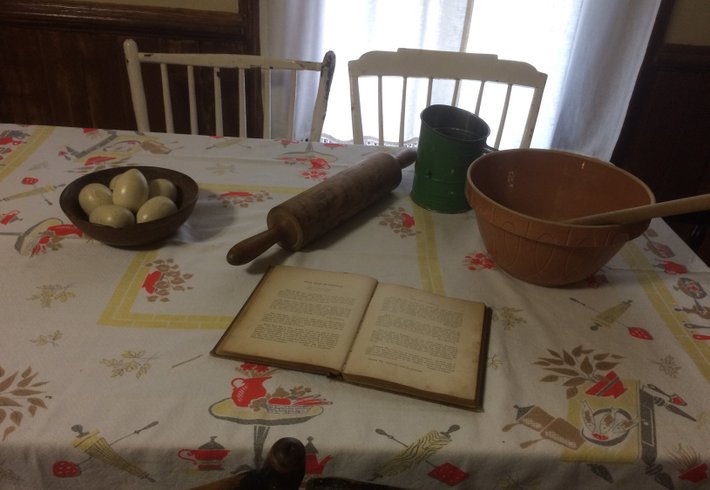 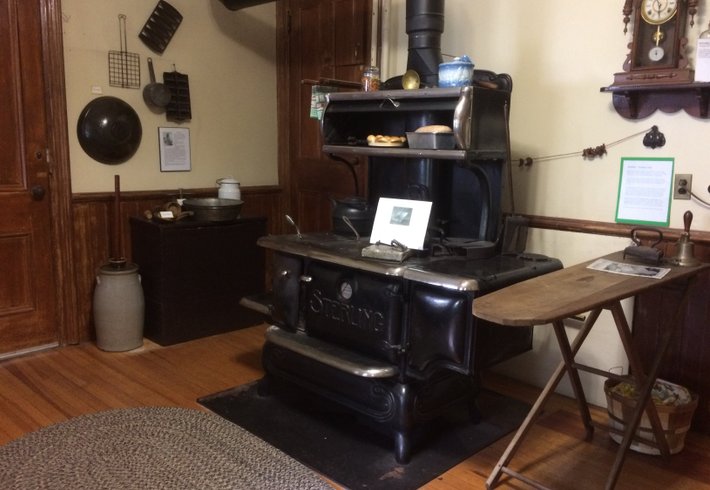 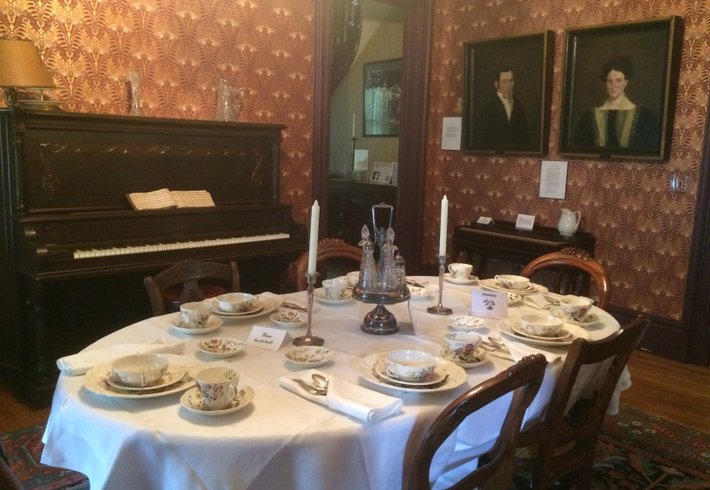 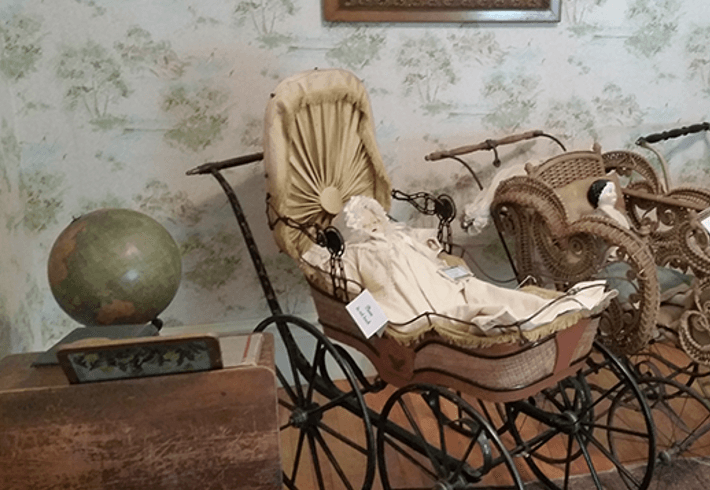 with questions or for appointments.

Original records show that the house is located on land once owned by Judge Hiram Horton, who sold the land to his daughter, Adeline Holley.  In 1863, the land was purchased by Nathan Knapp, who built the present structure in 1863-1864.  Martha P. Soper in turn purchased the newly built house in 1864 for $3250 and made it her home until 1892.  The Rev. John W. Asworth owned the house for the brief period of 1892-1895, when it was sold to George W. Crooks, a prominent business owner.  Elizabeth Crooks, George's daughter, lived in the house even after her marriage to Malone businessman F. Roy Kirk, until her death in 1973.

When you've finished your tour, please fill out our survey.